This product is acetanilide antipyretic analgesics. By inhibiting ring oxidase and selectivity in the hypothalamus of the temperature regulating center, the synthesis of prostaglandins in peripheral vascular expansion, sweating and antipyretic effect, strength of its antipyretic effect similar to aspirin.

Antipyretic analgesic:
This product is acetanilide antipyretic analgesics. By inhibiting ring oxidase and selectivity in the hypothalamus of the temperature regulating center, the synthesis of prostaglandins in peripheral vascular expansion, sweating and antipyretic effect, strength of its antipyretic effect similar to aspirin
Pharmacodynamics
Acetaminophen (USAN) or Paracetamol (INN) is a widely used analgesic and antipyretic drug that is used for the relief of fever, headaches, and other minor aches and pains. It is a major ingredient in numerous cold and flu medications and many prescription analgesics. It is extremely safe in standard doses, but because of its wide availability, deliberate or accidental overdoses are not uncommon. Acetaminophen, unlike other common analgesics such as aspirin and ibuprofen, has no anti-inflammatory properties or effects on platelet function, and it is not a member of the class of drugs known as non-steroidal anti-inflammatory drugs or NSAIDs. At therapeutic doses acetaminophen does not irritate the lining of the stomach nor affect blood coagulation, kidney function, or the fetal ductus arteriosus (as NSAIDs can). Like NSAIDs and unlike opioid analgesics, acetaminophen does not cause euphoria or alter mood in any way. Acetaminophen and NSAIDs have the benefit of being completely free of problems with addiction, dependence, tolerance and withdrawal. Acetaminophen is used on its own or in combination with pseudoephedrine, dextromethorphan, chlorpheniramine, diphenhydramine, doxylamine, codeine, hydrocodone, or oxycodone.

Mechanism of action
Acetaminophen is thought to act primarily in the CNS, increasing the pain threshold by inhibiting both isoforms of cyclooxygenase, COX-1, COX-2, and COX-3 enzymes involved in prostaglandin (PG) synthesis. Unlike NSAIDs, acetaminophen does not inhibit cyclooxygenase in peripheral tissues and, thus, has no peripheral anti-inflammatory affects. While aspirin acts as an irreversible inhibitor of COX and directly blocks the enzyme's active site, studies have found that acetaminophen indirectly blocks COX, and that this blockade is ineffective in the presence of peroxides. This might explain why acetaminophen is effective in the central nervous system and in endothelial cells but not in platelets and immune cells which have high levels of peroxides. Studies also report data suggesting that acetaminophen selectively blocks a variant of the COX enzyme that is different from the known variants COX-1 and COX-2. This enzyme is now referred to as COX-3. Its exact mechanism of action is still poorly understood, but future research may provide further insight into how it works. The antipyretic properties of acetaminophen are likely due to direct effects on the heat-regulating centres of the hypothalamus resulting in peripheral vasodilation, sweating and hence heat dissipation.

Payment method: T/T, Western union, Moneygram
2. Discreet package .The packing suits you best would be choosen to cross customs safely. Or if you have your own ideal way, it could be also take into consideration .
3. Top quality. High quality guaranteed, once any problem is found, the package would be reshipped for you .
4. Security Shipping:Shipping by express (FedEx,UPS,DHL,EMS), by air.The most professional forwarder would be recommanded for you.
5. We have stock, so we can delivery quickly at the very day when receive the payment.
6. Warm after-sale service for you 24/7. Any of your question would be solved for the first as soon as possible.
7. A discount would be given when you make a large order. 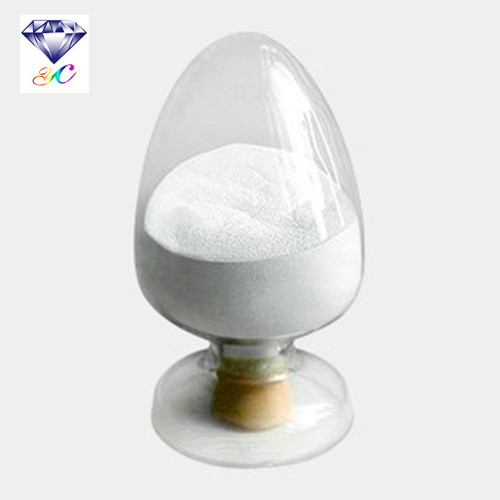