Athletes usually use a dosage schedule of twice per week with this product. Trenbolone is the most powerful overall steriod in use by bodybuilders today. Tren, sa it is often called, is both highly androgenic and anabolic. It is chemically unable to aromatise, and therefore produces no estrogen buildup. This, along with its high androgenic properties, makes the muscle produced by this drug very hard and defined. 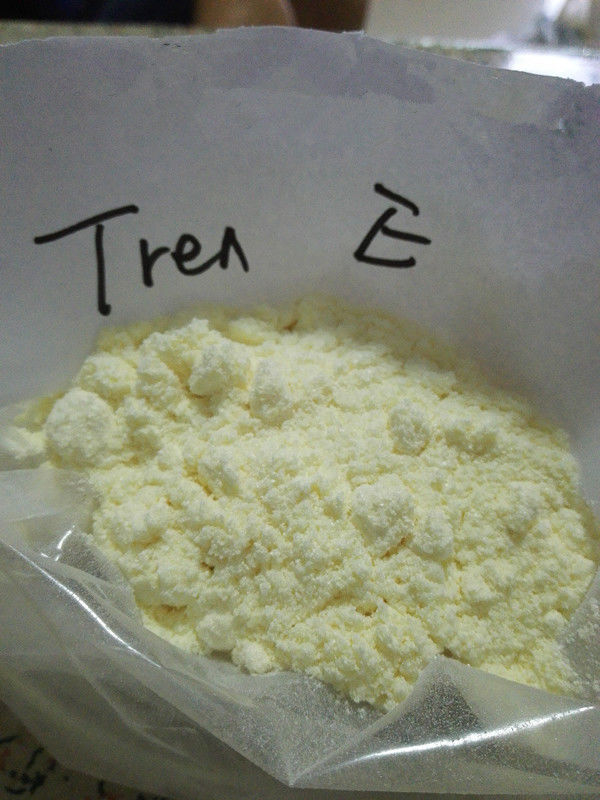 3.We have clients throughout the world