Just try a small order to start our cooperation, we will NOT make you down !
Any products interested pls let me know I will give info.in details.

Animals either lacking myostatin or treated with substances that block the activity of myostatin have significantly more muscle mass. Furthermore, individuals who have mutations in both copies of the myostatin gene have significantly more muscle mass and are stronger than normal. Blocking the activity of myostatin may have therapeutic application in treating muscle wasting diseases such as muscular dystrophy.

Discovery and sequencing:
The gene encoding myostatin was discovered in 1997 by geneticists Se-Jin Lee and Alexandra McPherron who produced a strain of mutant mice that lack the gene. These myostatin "knockout" mice have approximately twice as much muscle as normal mice. These mice were subsequently named "mighty mice".

Naturally occurring deficiencies of myostatin have been identified in cattle by Ravi Kambadur, whippets, and humans; in each case the result is a dramatic increase in muscle mass. A mutation in the 3' UTR of the myostatin gene in Texel sheep creates target sites for the microRNAs miR-1 and miR-206. This is likely to cause the muscular phenotype of this breed of sheep.

Structure and mechanism of action:
Human myostatin consists of two identical subunits, each consisting of 109 (NCBI database claims human myostatin is 375 residues long) amino acid residues. Its total molecular weight is 25.0 kDa. The protein is inactive until a protease cleaves the NH2-terminal, or "pro-domain" portion of the molecule, resulting in the active COOH-terminal dimer. Myostatin binds to the activin type II receptor, resulting in a recruitment of either coreceptor Alk-3 or Alk-4. This coreceptor then initiates a cell signaling cascade in the muscle, which includes the activation of transcription factors in the SMAD family - SMAD2 and SMAD3. {{|}}These factors then induce myostatin-specific gene regulation. When applied to myoblasts, myostatin inhibits their differentiation into mature muscle fibers.

Myostatin also inhibits Akt, a kinase that is sufficient to cause muscle hypertrophy, in part through the activation of protein synthesis. However, Akt is not responsible for all of the observed muscle hyperthrophic effects which are mediated by myostatin inhibition Thus myostatin acts in two ways: by inhibiting muscle differentiation, and by inhibiting Akt-induced protein synthesis.

Clinical significance:
Mutations
A technique for detecting mutations in myostatin variants has been developed. Mutations that reduce the production of functional myostatin lead to an overgrowth of muscle tissue. Myostatin-related muscle hypertrophy has an incomplete autosomal dominance pattern of inheritance. People with a mutation in both copies of the MSTN gene in each cell (homozygotes) have significantly increased muscle mass and strength. People with a mutation in one copy of the MSTN gene in each cell (heterozygotes) have increased muscle bulk, but to a lesser degree.

In 2004, a German boy was diagnosed with a mutation in both copies of the myostatin-producing gene, making him considerably stronger than his peers. His mother has a mutation in one copy of the gene. An American boy born in 2005 was diagnosed with a clinically similar condition but with a somewhat different cause: his body produces a normal level of functional myostatin; but, because he is stronger and more muscular than most others his age, it is believed that a defect in his myostatin receptors prevents his muscle cells from responding normally to myostatin. He appeared on the television show, World's Strongest Toddler.

Therapeutic potential:
Further research into myostatin and the myostatin gene may lead to therapies for muscular dystrophy. The idea is to introduce substances that block myostatin. A monoclonal antibody specific to myostatin increases muscle mass in mice and monkeys.

A two-week treatment of normal mice with soluble activin type IIB receptor, a molecule that is normally attached to cells and binds to myostatin, leads to a significantly increased muscle mass (up to 60%). It is thought that binding of myostatin to the soluble activin receptor prevents it from interacting with the cell-bound receptors.

It remains unclear as to whether long-term treatment of muscular dystrophy with myostatin inhibitors is beneficial, as the depletion of muscle stem cells could worsen the disease later on. As of 2012, no myostatin-inhibiting drugs for humans are on the market. An antibody genetically engineered to neutralize myostatin, stamulumab, which was under development by pharmaceutical company Wyeth., is no longer under development. Some athletes, eager to get their hands on such drugs, turn to the internet where fake "myostatin blockers" are being sold. 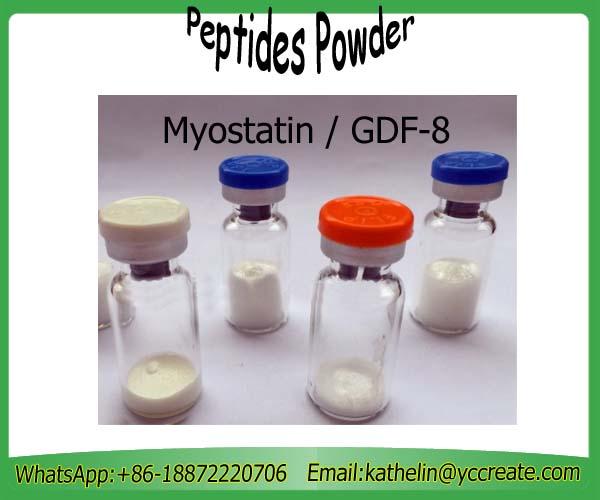 Our advantages:
Over 15years specialized in this field,Professional & Experienced sevices provided.
1. Best prices with High quality.We have complete QA&QC system;steroid powder purity is more than 99% hplc. We use the right recipe to cook the injectable steroid oil. All our order will send out after passing the test exam.
2. Rich experienced in delivering the parcels to you.The most disguise package and the most professional shipping company to ensure safe delivery. .
3. Enough stock ensure the prompt delivery time.
4. Good after-sales service.
5. Specials are possible when the order is big enough.
6. The most important thing is that we have resend policy to protect you 100%.

Packaging & Delivery:
We have professional team for package and shipment. Special way to ship 100 grams to 100kg powders at one time to your country. Fast and discreet shipment could be arranged for customs pass Guaranteed.

How to proceed an order:
1st: Please let me know what you need-Which product/Cas No. quantity, and the destination country.
2nd: You send us the purchase order once we cme to an agreement on all details.
3rd: Parcel would be delivered upon full payment received.
4th: Express Tracking No.will be provided about the parcels.
5th: You will get the parcels in 7days.
6th: After-sales service would be provided after you receive parcels.

Should you have any inquires please feel free to contact me ,kathelin(at) yccreate(doc)com. 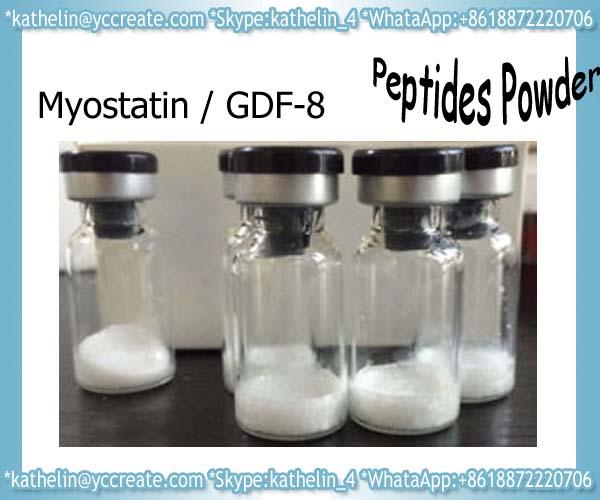 Other Relatetive products we supply: 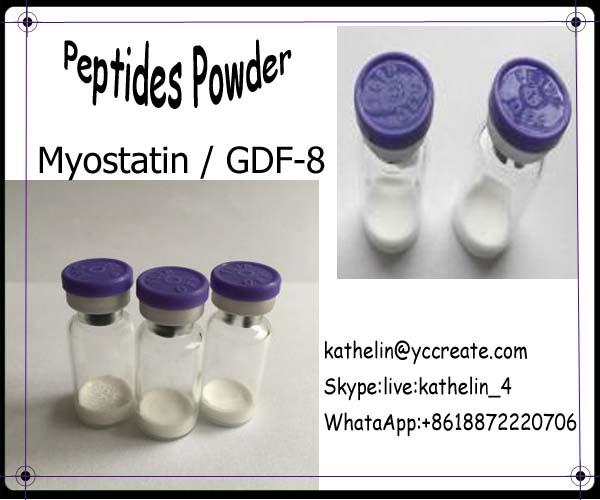