Oxandrolone Anavar Raw Steroid Powder
Anavar / Oxandrolone for women is as testosterone is for men; nearly the perfect steroid. If you want a highly effective yet safe and affordable anabolic steroid for cutting cycles, lean muscle building cycles, or fat loss, Anavar or Oxandrolone would be an ideal choice for you. 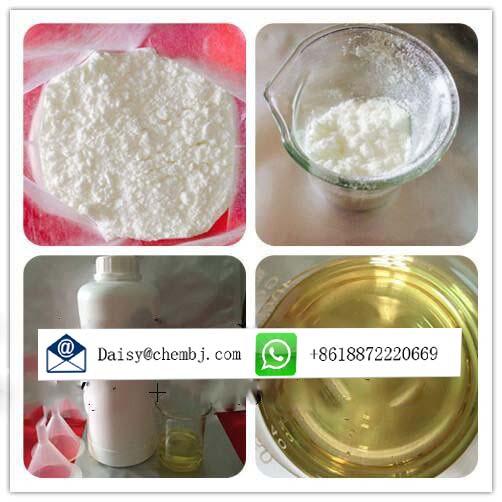 If you want a highly effective yet safe and affordable anabolic steroid for cutting cycles, lean muscle building cycles, or fat loss, Anavar or Oxandrolone would be an ideal choice for you. This derivative of dihydrotestosterone increases nitrogen retention which leads to higher retention of protein, making it an excellent choice for muscle building and maintenance during a cutting steroid cycle as this steroid can easily hold onto muscles while the users are on a low calorie diet.

Anavar is an intriguing drug on so many levels. It seems to defy the definition and limitations of oral steroids. You have read about its “clean gains” and relative safety. Curiously, it’s so safe that unlike other steroids, which were used for malnutrition and anemia, Anavar was originally prescribed mainly for burn victims. In a randomized, double-blind study, patients with 40% total body surface area burns were selected to receive standard burn care plus oxandrolone, or without oxandrolone. Oxandrolone was used to help regain weight lost after surgery, severe trauma, or chronic infections. Those treated with oxandrolone showed quickened healing, improved body composition, preserved muscle mass and reduced catabolism and consequently lessened hospital stay time. No wonder it was of interest to bodybuilders.

Anavar is also a 17alpha alkylated oral steroid, carrying an alteration that will put stress on the liver. It is important to point out however that dispite this alteration oxandrolone is generally very well tolerated. While liver enzyme tests will occasionally show elevated values, actual damage due to this steroid is not usually a problem. Bio-Technology General states that oxandrolone is not as extensively metabolized by the liver as other l7aa orals are; evidenced by the fact that nearly a third of the compound is still intact when excreted in the urine. This may have to do with the understood milder nature of this agent (compared to other l7aa orals) in terms of hepatotoxicity. One study comparing the effects of oxandrolone to other agents including as methyltestosterone, norethandrolone, fluoxymesterone and methAndriol clearly supports this notion. Here it was demonstrated that oxandrolone causes the lowest sulfobromophthalein (BSP; a marker of liver stress) retention among all the alkylated orals tested. 20mg of oxandrolone in fact produced 72% less BSP retention than an equal dosage of fluoxyrnesterone, which is a considerable difference being that they possess the same liver-toxic alteration. With such findings, combined with the fact that athletes rarely report trouble with this drug, most feel comfortable believing it to be much safer to use during longer cycles than most of other orals with this distinction. Although this may very well be true, the chance of liver damage still cannot be excluded, especially with hogher dosages.

We have professional team for package and shipment. Special way to ship 100 grams to 100kg powders at one time to your country. Fast and discreet shipment could be arranged for customs pass Guaranteed. 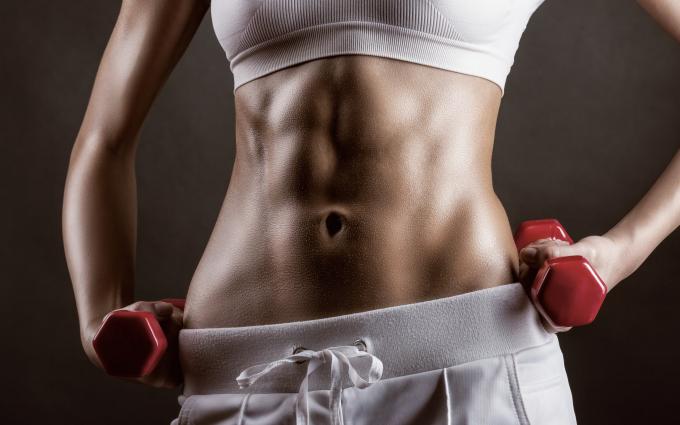