Androsterone, or 3α-hydroxy-5α-androstan-17-one, is an endogenous steroid hormone, neurosteroid, and putative pheromone. It is a weak androgen with a potency that is approximately 1/7th that of testosterone.In addition, it can be converted to dihydrotestosterone (DHT) from 3α-hydroxysteroid dehydrogenase and 17β-hydroxysteroid dehydrogenase, bypassing conventional intermediates such as androstenedione and testosterone, and as such, can be considered to be a metabolic intermediate in its own right.Androsterone is also known to be an inhibitory androstane neurosteroid,acting as a positive allosteric modulator of the GABAA receptor,and possesses anticonvulsant effects.The unnatural enantiomer of androsterone is more potent as a positive allosteric modulator of GABAA receptors and as an anticonvulsant than the natural form. Androsterone's 3β-isomer is epiandrosterone, and its 5β-epimer is etiocholanolone.

Androsterone is a human only pheromone. It's use as a pheromone is born out of the fact that males with a higher ratio of Androsterone to Etiocholanone are more masculine. Homosexual males have lower ratios of Androsterone to Etiocholanone. Thus, androsterone makes the wearer appear to be more masculine and/or dominant, but without the aggression of androstenone. This pheromone also creates an aura of safety, protection and reliability normally associated with a more peaceful alpha male. Androsterone also provides the respect of androstenone without the possible negative connotations of the aggressive nature of androstenone.
Androsterone is one of the androgens, which are steroid hormones that affect the masculinization of the fetus and child and that maintain or create masculine traits in adults. Testosterone is the most active and abundant of the androgens. Androsterone was originally isolated from male urine in very small amounts. Many scientists believe it to be a metabolic byproduct of the breakdown of testosterone, and many scientists who study pheromones think it might be active in human relations.
A molecule of androsterone is very similar to testosterone. It consists of three six-member carbon rings and one five member ring joined along common sides. The molecular formula is C19 H30 O2. It has a beta-isomer called epiandrosterone, in which an hydroxyl group occupies a different geometric position. The ratio of androsterone to epiandrosterone is thought to be important in how masculine behavior is interpreted by others
Pheromones are well known in insect behavior. Their role in insect mating, navigation and nest protection has been studied, and active compounds have been isolated. Pheromones are the basis of some insect baits. Their effect on mammal behavior patterns is less well understood.
Pheromones in mammals are detected by the vomeronasal organ (VNO), a component of the olfactory senses. It is not connected to the nasal cavity, so pheromones are not "smelled" in the way that perfume is. The VNO appears to detect the chemical messengers of pheromones through nonvolative means other than airborne carriers. The exact mechanism is not understood.
The very presence of the VNO in humans is highly controversial. Many studies suggest that the organ is present in embryos and regresses and disappears in the development of the fetus. Common experience might dispute this claim, because many people react emotionally on a subconscious level to others without a physical or apparent reason. Such reactions include infant bonding, homosexual response or that exotic feeling of "chemistry" between two individuals or even love itself.
Androsterone should not be confused with androstenone or androstenol, two common components of commercially available pheromone products. Androstenone was the first pheromone to be isolated from mammals. It is found in human sweat and urine and is found in high concentrations of the saliva of male pigs. It is a component of products sold to pig farmers to determine the timing of artificial insemination in sows. Androstenol is found in the same places as androstenone and also in truffles, fungi that grow underground and that pigs excel at locating.
In pheromone products, androsterone is added to signal masculinity and the sense of reliability and protection, such as that which is generated by the "alpha male." It is believed to create feelings of strength without aggression. It also is suggested that it elevates the mood and confidence of female wearers. The ratio of androsterone and epiandrosterone is thought to be important in bodybuilding products. Users should be aware that these molecules are very difficult to distinguish between chemically, and therefore accurate assays are difficult to determine.

I am very satisfied with all. Yesterday I made the testosterone enanthat in a solution with oil. The solution is completely claer, it is a good powder

Hi Janney, I want you to know that I am satisfied and even somewhat excited. I knew when I received the last package that you are a real professional and I really was comforted seeing how well you packaged these items.

Hi Janney, I am very pleased with your products and services and will continue to give my business to you exclusively for all powders. I will be placing an order very soon as I am completely out of stanozolol which is pretty popular.

I will be in touch soon. I just need to get my finances in order. 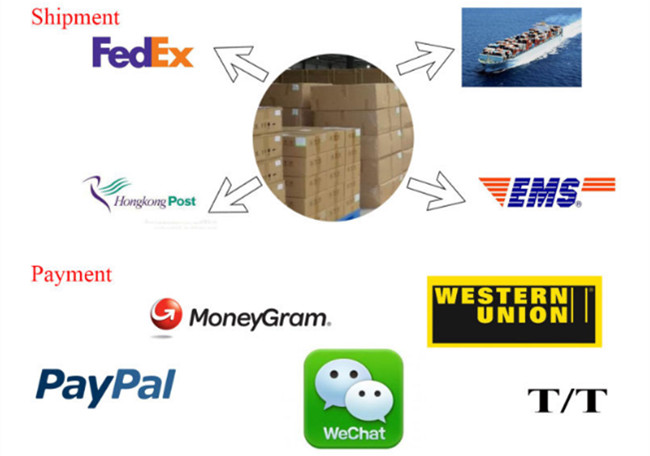 If you have any further query,please feel free to contact me: