Nolvadex is very comparable to Clomid, behaves in the same manner in all tissues, and is a mixed estrogen agonist/antagonist of the same type as Clomid. The two molecules are also very similar in structure. It is not correct that Nolvadex reduces levels of estrogen: rather, it blocks estrogen from estrogen receptors and, in those tissues where it is an antagonist, causes the receptor to do nothing. The belief that it reduces gains seems to stem from the fact that the scientific literature reports a slight reduction in IGF-1 (individuals using anabolic steroids were not studied though) from use of Nolvadex.

Thus, Dan Duchaine reported that it reduces IGF-1 and therefore reduces gains. However, if this effect exists at all, it must be very minor, due to the excellent gains that many have made, and from the fact that no one has noticed any such thing from Clomid, which has the same activity profile. The fact that Nolvadex will reduce water retention may result in the user agreeing that gains are less, since weight gain is less, thus reinforcing the bias.,

Nolvadex is an antagonist of the estrogen receptor in breast tissue via its active metabolite, 4-hydroxytamoxifen. In other tissues such as the endometrium, it behaves as an agonist, and thus may be characterized as a Selective estrogen-receptor modulator.Nolvadex is the usual endocrine (anti-estrogen) therapy for hormone receptor-positive breast cancer in pre-menopausal women, and is also a standard in post-menopausal women although aromatase inhibitors are also frequently used in that setting.

Nolvadex is used to treat infertility in women with anovulatory disorders. A dose of 10-40 mg per day is administered in days 3-7 of a woman's cycle.In addition, a rare condition occasionally treated with Nolvadex is retroperitoneal fibrosis. Nolvadex is currently used for the treatment of both early and advanced ER+ (estrogen receptor positive) breast cancer in pre- and post-menopausal women. Additionally, it is the most common hormone treatment for male breast cancer.It is also approved by the FDA for the prevention of breast cancer in women at high risk of developing the disease.It has been further approved for the reduction of contralateral (in the opposite breast) cancer.

Nolvadex also increase the risk of adverse side effects. Some cases of lower-limb lymphedema have been associated with the use of Nolvadex, due to the blood clots and deep vein thrombosis (DVT) that can be caused by this medication. Resolution of the blood clots or DVT is needed before lymphedema treatment can be initiated.

Nolvadex (Tamodex citrate) is very comparable to Clomid, behaves in the same manner in all tissues, Tamodex Citrate is a mixed estrogen agonist/antagonist of the same type as Clomid. It helps keep the original breast cancer from coming back and helps prevent new cancer in the opposite breast. It also reduces the risk of breast cancer in women who have a high risk for this disease. 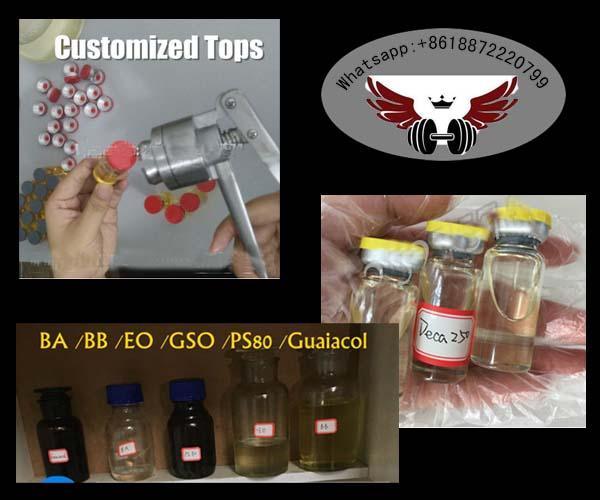 Usage:
Clomid was one of the original drugs used in post-cycle-therapy to stave off gynocomastia and raise the body's natural testosterone levels. There are some side effects involved with heavy prolonged use, such as vision problems, and there are more effective substances on the market that do the same thing, but Clomid is still an effective and inexpensive compound for any athlete's post-cycle-therapy.

For athletic purposes, Clomid does not offer a tremendous benefit to women. In men however, the elevation in both follicle stimulating hormone and (primarily) luteinizing hormone will cause natural testosterone production to increase.

Clomid and HCG are also occasionally used periodically during a steroid cycle, in an effort to prevent natural testosterone levels from diminishing. In many instances this practice can prove difficult however, especially when using strong

androgens for longer periods of time. 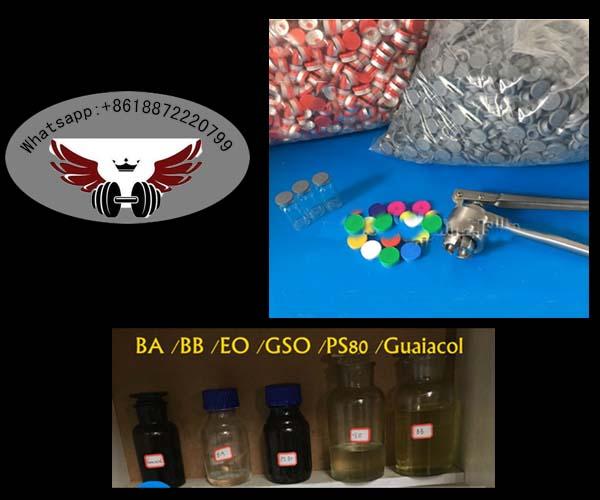 
What is Nolvadex (Tamoxifen Citrate)?

Nolvadex (Tamoxifen Citrate) belongs to a family of compounds known as triphenylethylene compounds, of which Clomid (Clomiphene Citrate) is also a member of, and a very closely related compound to Nolvadex.