GW-501516 is NOT a peptide.Too many people are mistaking it as one.it is a PPAR MOdulator, and works along the same pathways as actual exercise.GW501516 (GW1516 or GSK-516) is a drug that acts as a PPARd modulator. GW 501516 activates AMP-activated protein kinase and stimulates glucose uptake in skeletal muscle tissue, and GW 501516 has been demonstrated to reverse metabolic abnormalities in obese men with pre-diabetic metabolic syndrome, most likely by stimulating fatty acid oxidation.
Trade name: Endurobol
Cardarine GW501516 CAS ID: 317318-70-0
Cardarine GW501516 M.F.: C21H18F3NO3S2
Cardarine GW501516 M.W.: 453.498 g/mol
Cardarine GW501516 Melting point: 134-136°C
Cardarine GW501516 Stability: Light sensitive.
Cardarine GW 501516 is extremely popular and is extremely effective. The effects it has on increased endurance and fat loss have been staggering. The recommended dosage for GW is 10-20 mg and for 8 weeks length. GW has shown to have drastic effects and little to no side effects. It is a favorite amongst many users and offers several great benefits.

What Cardarine GW-501516 is:
GW501516 (GW1516 or GSK-516) is a drug that acts as a PPARδ modulator. GW 501516 activates AMP-activated protein kinase and stimulates glucose uptake in skeletal muscle tissue, and GW 501516 has been demonstrated to reverse metabolic abnormalities in obese men with pre-diabetic metabolic syndrome, most likely by stimulating fatty acid oxidation. It has been proposed as a potential treatment for obesity and related conditions, especially when used in conjunction with a synergistic compound AICAR, as the combination has been shown to significantly increase exercise endurance in animal studies.

Cardarine GW-501516 Uses:
There are two main uses with GW-501516. The first and most common use is that of increased endurance. GW has been banned for professional athletes due to the unfair advantage it provides to endurance athletes. Anyone want a drastic increase in endurance will find that GW truly shines in this aspect. It takes effect very quickly and the results can be staggering. A common dose of 10 mg day will provide a significant increase in endurance.

The second common usage with GW is that of fat loss. Many users turn to GW as it has shown to melt off fat while still being non-catabolic. You will find that you can still hold on to some muscle as you are losing fat. It helps when you are running it in conjunction with SARMS Ostarine and S4, to hold on to as much muscle as possible. A dosage of 10 mg a day will provide good amounts of fat loss, but an increase to 20 mg a day will provide much more in this area.

GW 501516 can be ran in 8 week cycles, but as with any other steroid or supplement, it should be cycled properly to avoid any possible side effects and the keep it as effective as possible.

This shift changes the body's metabolism to favor burning fat for energy instead of carbohydrates or muscle protein, potentially allowing clinical application for obese patients to lose fat effectively without experiencing muscle catabolism or the effects and satiety issues associated with low blood sugar.
GW-501516 also increases muscle mass, which improved glucose tolerance and reduced fat mass accumulation even in mice fed a very high fat diet, suggesting that GW-501516 may have a protective effect against obesity.

1) GW 501516 is the "ultimate endurance enhancer" - used by athletes or anyone who competes
2) Improved energy - so you can push harder in the gym
3) Lesser recovery time
4) Melts fat without losing muscle (non-catabolic) - especially in problem areas (e.g. stomach, lower abs, thighs)
5) One of the cleanest energies - not a stimulant = no crashing or anxieties
6) Ability to run longer and harder (builds up overtime)
7) Able to improve in areas you didn't know you could push through
8) Versatile - can be used with a bulking or cutting stack
9) Increase in overall sense of health
10) Can be used for 12 weeks with little to no side effects (non-methylated, no toxicity)
Studies show that SARMS won't cause liver damage and they won't result in bone loss either. It will decrease prostate problems and it won't affect your HTPA. On top of all of this, it is untraceable, completely legal and it can help you with muscle loss prevention, strength, healing, muscle improvement and more.
GW501516 Cardarine Dosage
GW501516 works best if you split it into two daily doses. Try 5 mg, morning and afternoon, for a total of 10 mg a day. Best taken 30-45 minutes before a workout. 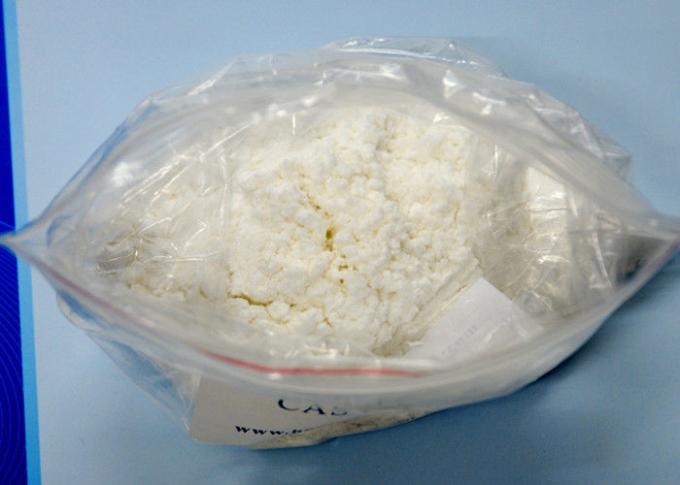